NBA star hosted a free basketball clinic for the kids

Neighbors come together at the Chestnut Retreat Center for Thanksgiving

NBA star hosted a free basketball clinic for the kids

Chestnut R.C. and the Slate Belt Branch of the Greater Valley YMCA Slate have co-organized a basketball event with an NBA player for the local kids living in the area between the ages of 8 and 18. The event was held at Slate Belt YMCA, Pen Argyl on July 19, 2021.

Enes Kanter, who is a professional basketball player for the Boston Celtics of the NBA, has been on the road for the Basketball Camp Tour for children across the United States since 2018. EK. had also broken a record in 2019 when he coordinated 50 different free basketball camps in 25 states. These prestigious camps that were canceled last year due to the COVID-19 pandemic resumed taking place at the end of this season. So, Kanter decided to organize an additional basketball clinic for children from the Poconos upon an invitation by the CRC.

This event that attracted a great deal of interest and hosted approximately 150 children. The opening of the day was marked by the distribution of free t-shirts followed by warm-ups, shooting drills, and various other competitions. The camp started at 10 o’clock on July 19th and lasted for about two and a half hours.

Moreover, Enes Kanter stated in an interview with Courtney DuPont from Sen TV that “I remember that I was talking to some of my friends and said let’s do something crazy this summer. Let’s just go all over to America and just give back. There are so many NBA fans out there and there are so many NBA fans who are our kids. My thing was just to go out there and try to inspire as many kids as we can because these kids are going to be our future one day.

“We don’t only play basketball we talk about many other stuff like a healthy diet, respecting others, respecting parents, how to be a successful basketball player and what it takes to become an NBA player.”

In addition, David Fagerstrom, who is the President and CEO of the Greater Valley YMCA, further added regarding the program that “We are really fortunate. A few years ago, Enes Kanter came and helped us with the Bethlehem YMCA doing a free clinic down there. It was hugely successful. He has a long history of doing these kids’ clinics all over the United States. And I think what he is trying to do is that he is trying to give back to the community and it really fits well within what the YMCA is trying to give back to the community. So, there is a real synergy in the missions.”

At the end of the event, Enes also held a Q&A session with the campers to allow them to ask him whatever questions they had. The day was concluded with pizza and beverages for the kids as well as other guests attending. 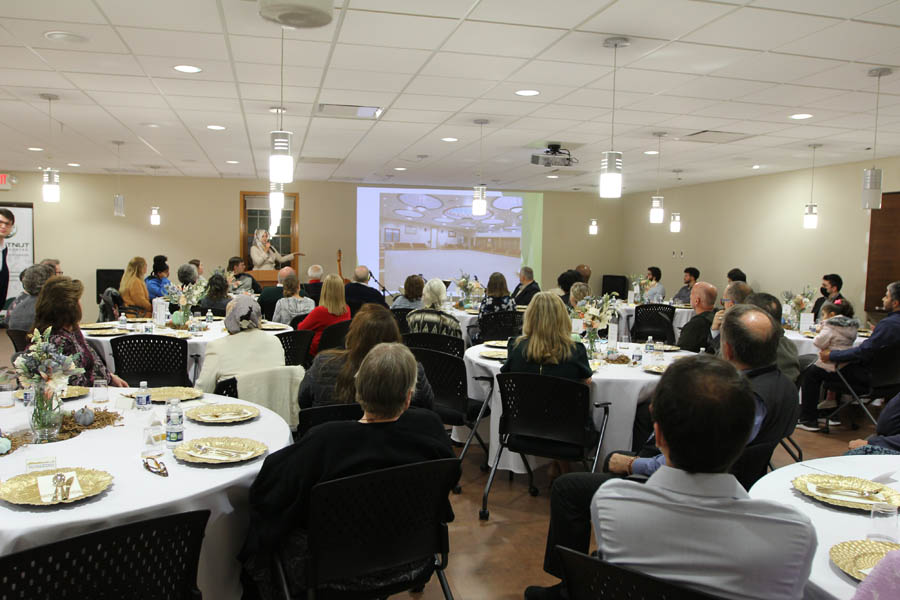 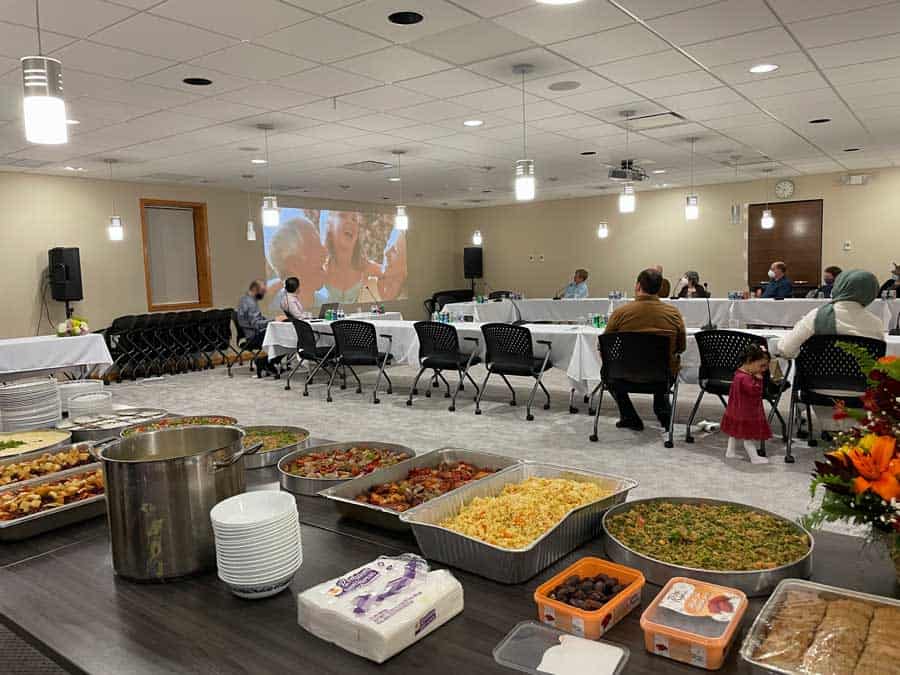 Activities in the holy month of Ramadan